A lullaby under the nuclear sky 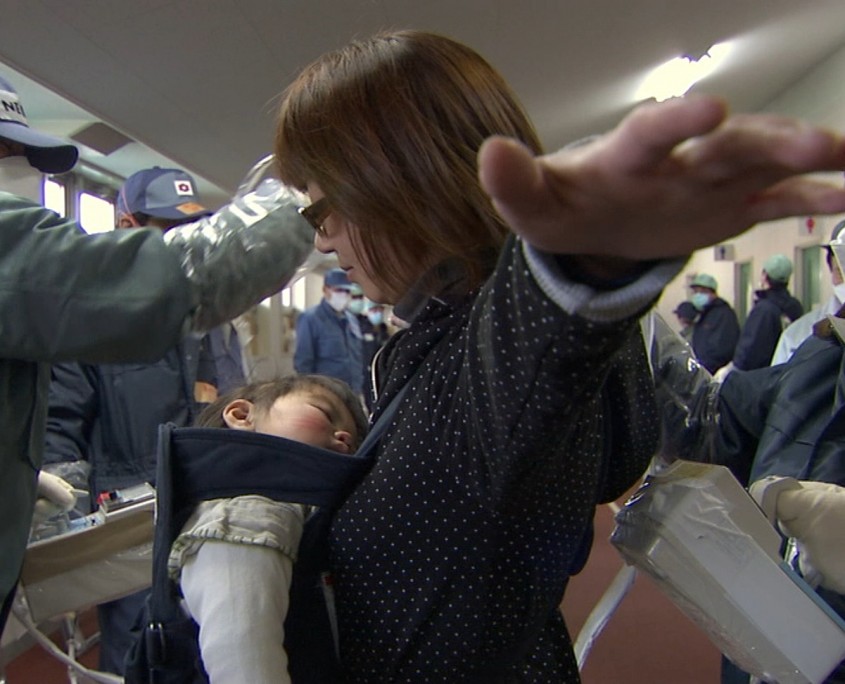 “What kind of future can a mother paint for her newborn?”

Born in Tokyo, she started her career as a news director at NHK. She became an independent filmmaker in 2000, making documentaries and narrative films. She has been involved in numerous environmental activities since she was a student. 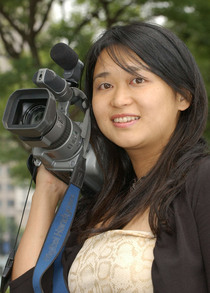