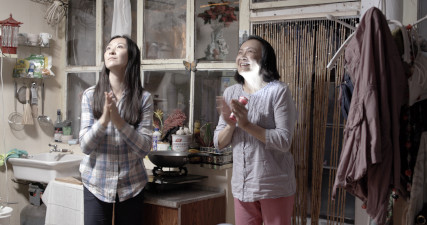 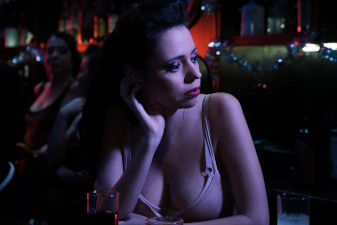 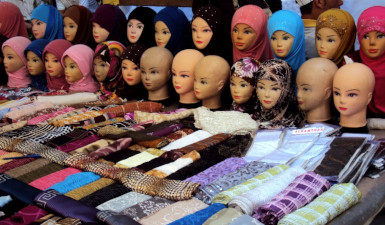 Dear friends of the festival,

We have been alerted to comments that the director of the film “Seder Masochism”, scheduled for the festival 2019, has made on her blog and social networks. These remarks seem to us to be insulting and therefore violent towards trans people* and we do not tolerate them.

We apologize for the time taken to respond. We took the issue very seriously and it seemed important to the committee to discuss the decision to cancel the film or not in depth, which was made difficult by the proximity of the festival.

What made this decision even more difficult was the fact that the film itself was a feminist and critical take on patriarchal structures underlying the filmmakers own religious tradition, and therefore did not contain any mention of or hate speech about trans*communities, which would have excluded de facto the film from even entering the selection, as we never have and never will accept films promoting biased views or hate speech to be screened at our festival.

We understand that the decision not to cancel the projection is up for discussion. The festival Elles Tournent was created as a platform for meetings, discussions and exchanges. We have been listening to the comments that have since been addressed to us via social media, and take them with us for the future.

We keep committed to our mission of the screening and promotion of the artistic creations of women filmmakers and of the visibility of all identities, trans* and others, which we have been promoting for years through our programming. We hope that you will continue to give us the support and inspiration to continue to do so. 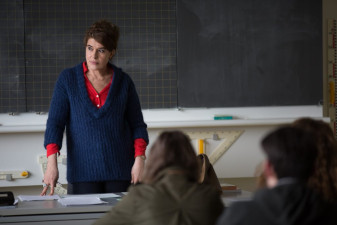 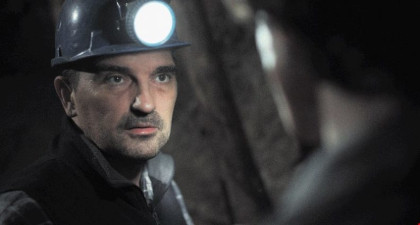 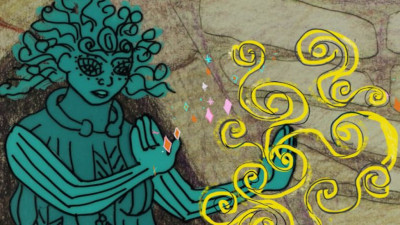 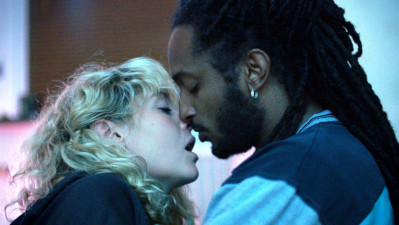 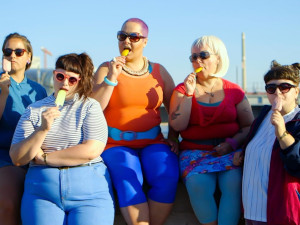